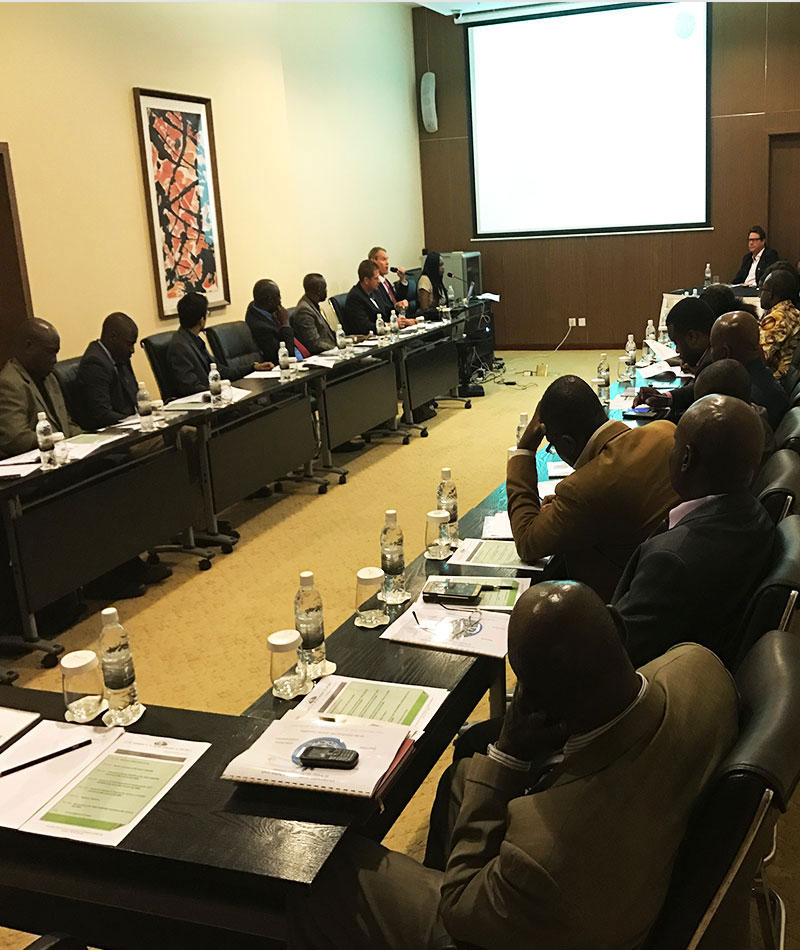 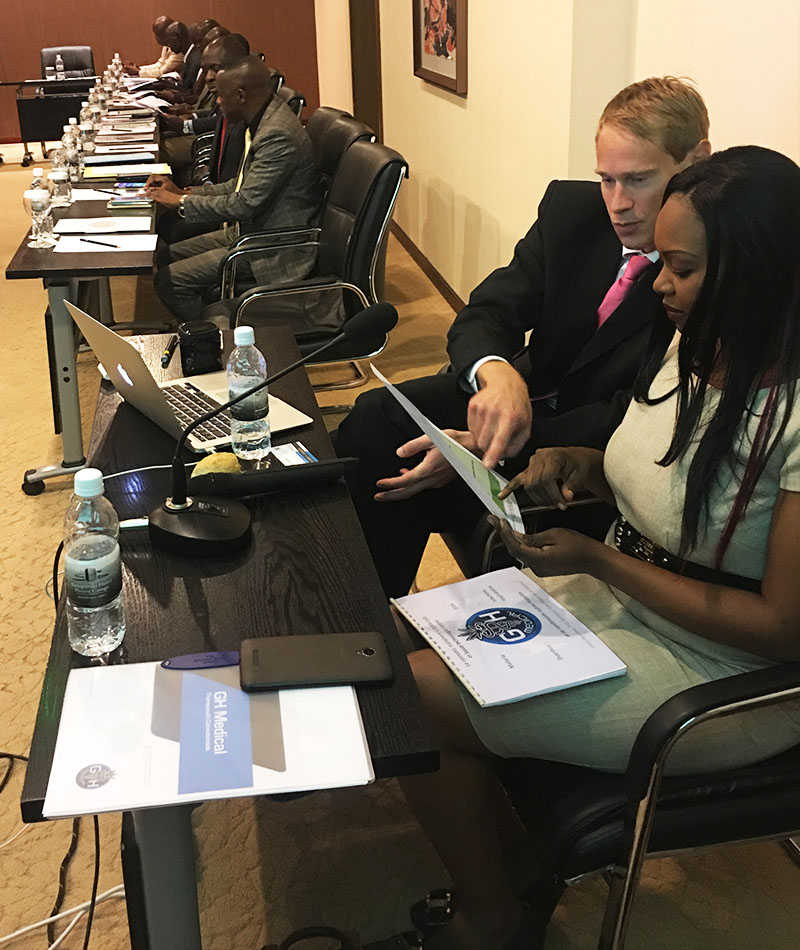 Although cannabis has been used therapeutically for thousands of years its therapeutic potential is only just being realized with the discovery of the endocannabinoid system about 25 years ago. It now appears that the endocannabinoid system evolved hundreds of millions of years ago with the advent of multi-cellular life on earth. This system governs life’s most critical functions such as the control of cell division, metabolism, immune system and brain activity. Failure to control cell division may lead to cancer on the one hand and to degenerative diseases like Alzheimer’s, Parkinson’s or Huntington’s on the other.

Similarly, energy levels need to be tightly controlled. Failure to do so can lead to anorexia on the one hand and bulimia on the other. Being able to discriminate self from non-self is another crucial condition for life. Failure results in autoimmune disease like Crohn’s (irritable bowel disease), multiple sclerosis, psoriasis or debilitating inflammation.

Finally, intelligent life requires tight control of behavior or brain activity. Failure to maintain this balance can manifest itself as epilepsy, autism, migraine, schizophrenia or depression.

In collaboration with GH Medical, Green House DRC will provide a training module for healthcare professionals to educate them in the use of cannabis-based medicine. 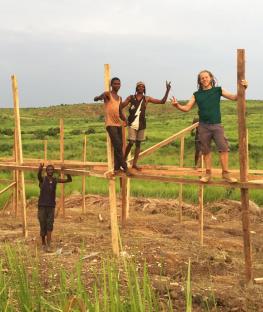 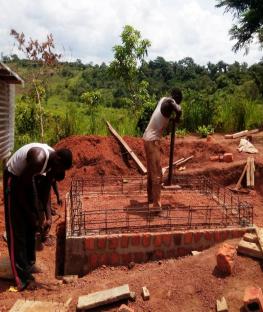 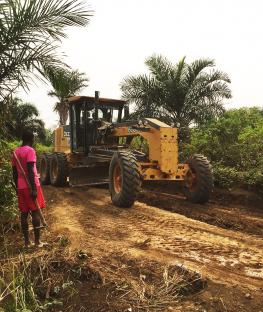 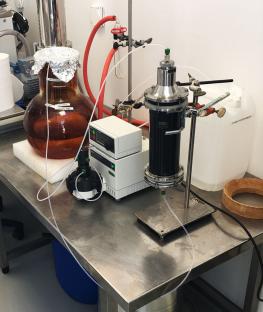 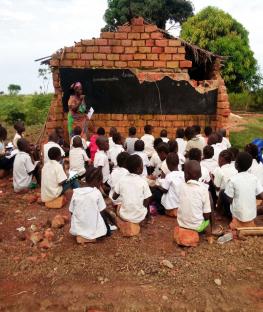 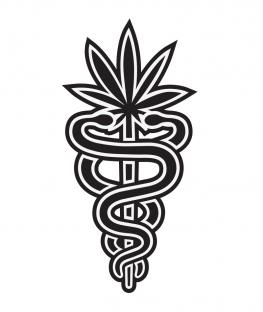 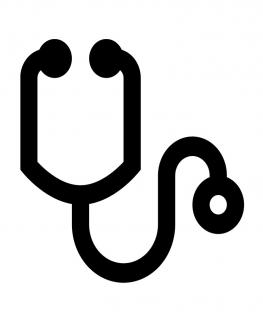 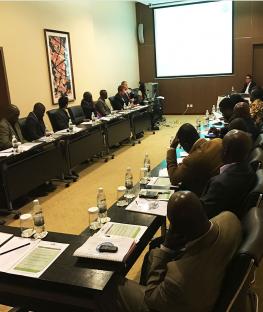